The SCFPA relies heavily on its partners, members and other landowners. The best way to reach all of these people and most importantly; the not-yet members is through news articles in local newspapers. In these news articles we give the people information about the SCFPA, its advantages and how we can assist, as well as highlights of recent fires, prevention strategies, acknowledgements, training, threats etc. We usually post in the following newspapers and/or websites: Suid-Kaap forum, George Herald Express, Knysna-Plett Herald, AgriEDEN website, AgriEco, Landbouweekblad, Working on Fire newsletter and website. As well as EDEN FM radio station.

The science is clear - It's time to act

IPCC’s fifth assessment report and the scientific rationale for action.
By Dr. R.K. Pachauri, Director-General, The Energy & Resources Institute (TERI), Chairman, Intergovernmental Panel on Climate Change (IPCC)
Never has knowledge on all aspects of climate change provided a more compelling rationale for action than now, with the findings of the IPCC’s Fifth Assessment Report (AR5). On the basis of observations the AR5 has found that warming of the climate system is unequivocal, and since the 1950s, many of the observed changes are unprecedented over decades to millennia. The atmosphere and oceans have warmed, the amounts of snow and ice have diminished, and sea level has risen. Yet, despite a growing number of climate change mitigation policies, annual total anthropogenic GHG emissions have continued to increase over 1970 to 2010, and were the highest in human history from 2000 to 2010. Human influence on the climate system is clear, and continued emissions of greenhouse gases will cause further warming and changes in all components of the climate system. Limiting climate change will require substantial and sustained reductions of greenhouse gas emissions. 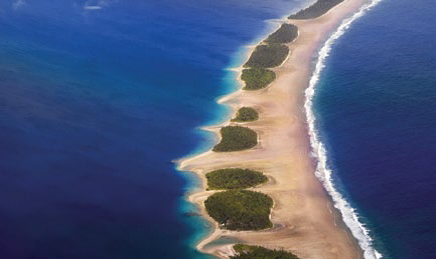 Fire Away for the Season - Eden Express 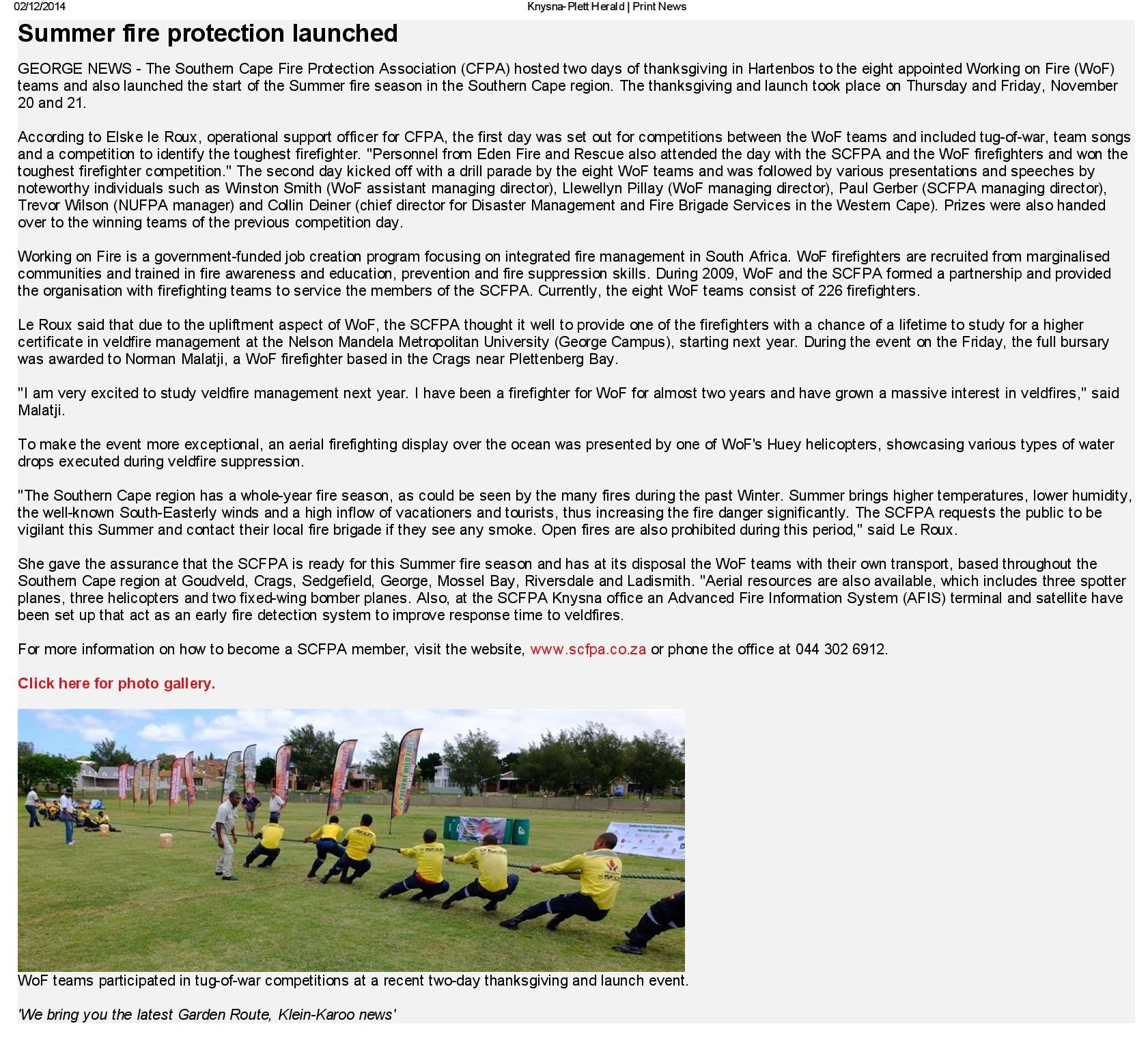 On Thursday and Friday, the 20 and 21st of November, the Southern Cape Fire Protection Association presented 2 days of thanks giving in Hartenbos to the 8 Working on Fire teams appointed to them and launched the start of the summer fire season in the Southern Cape region. 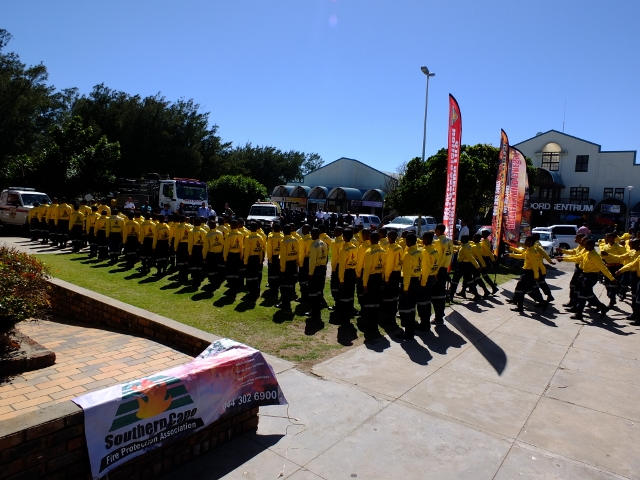